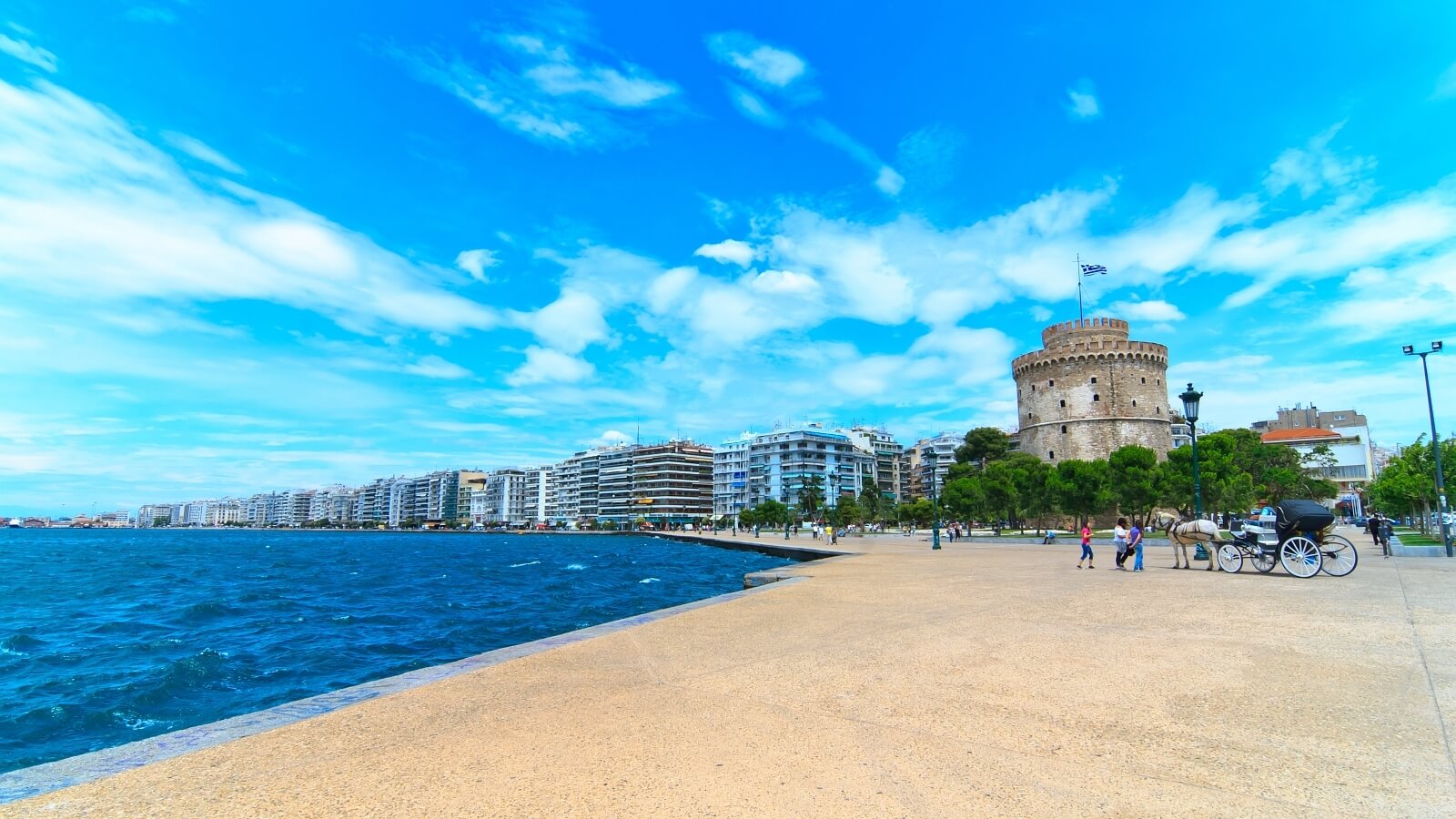 The White Tower in Thessaloniki city 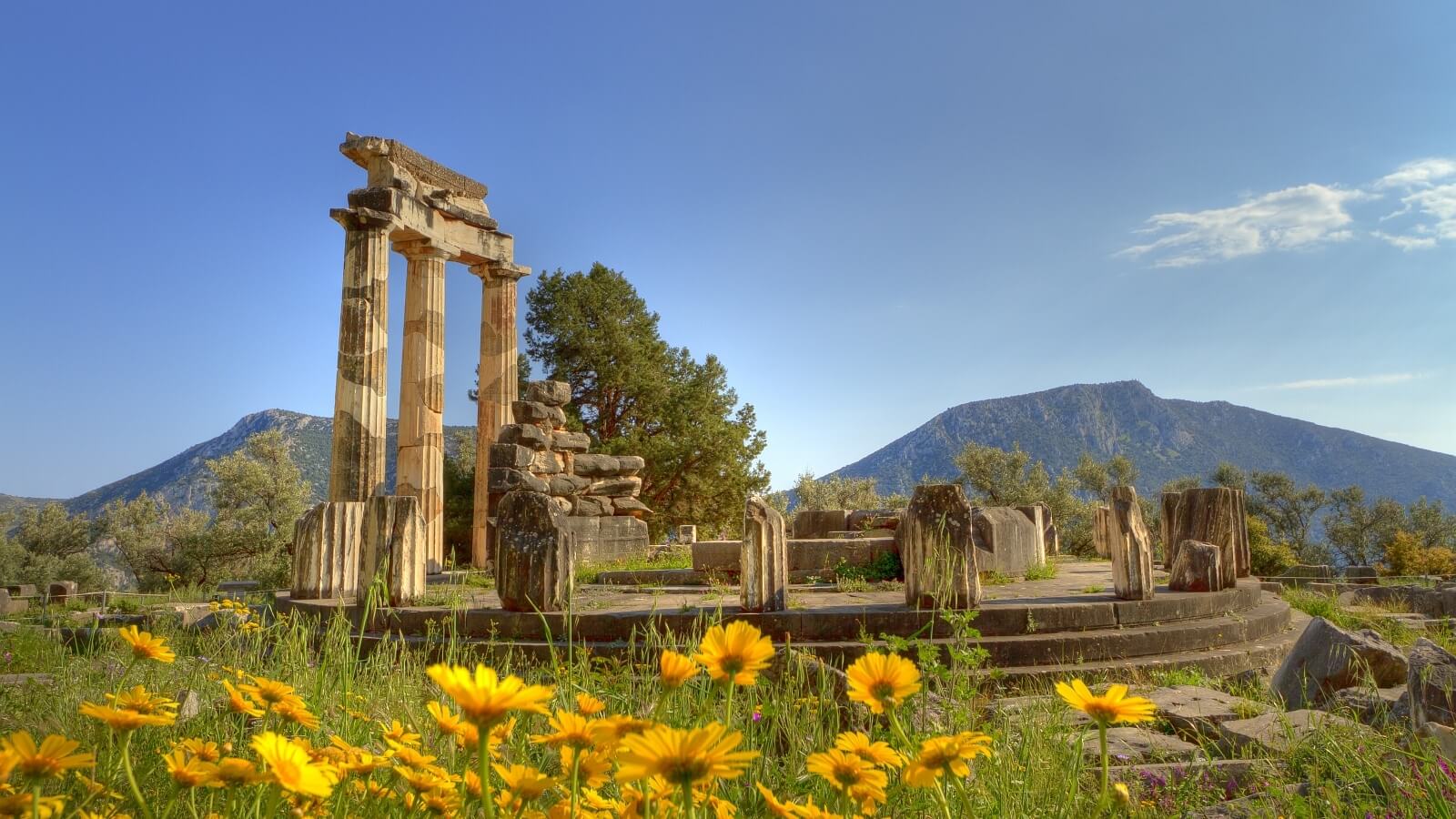 The tholos of the sanctuary of Athena Pronaia in Delphi 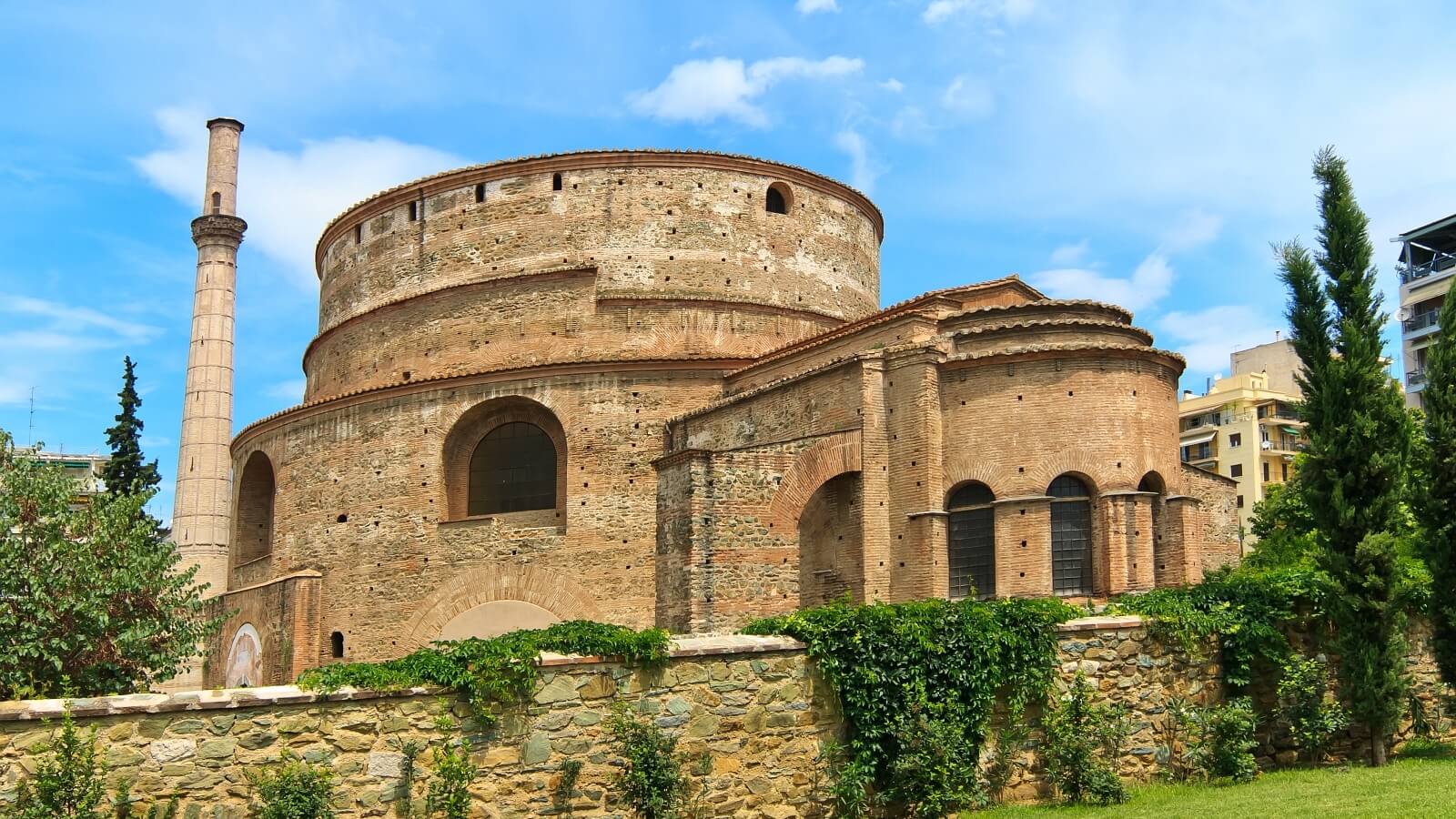 The Church of the Rotonda in Thessaloniki 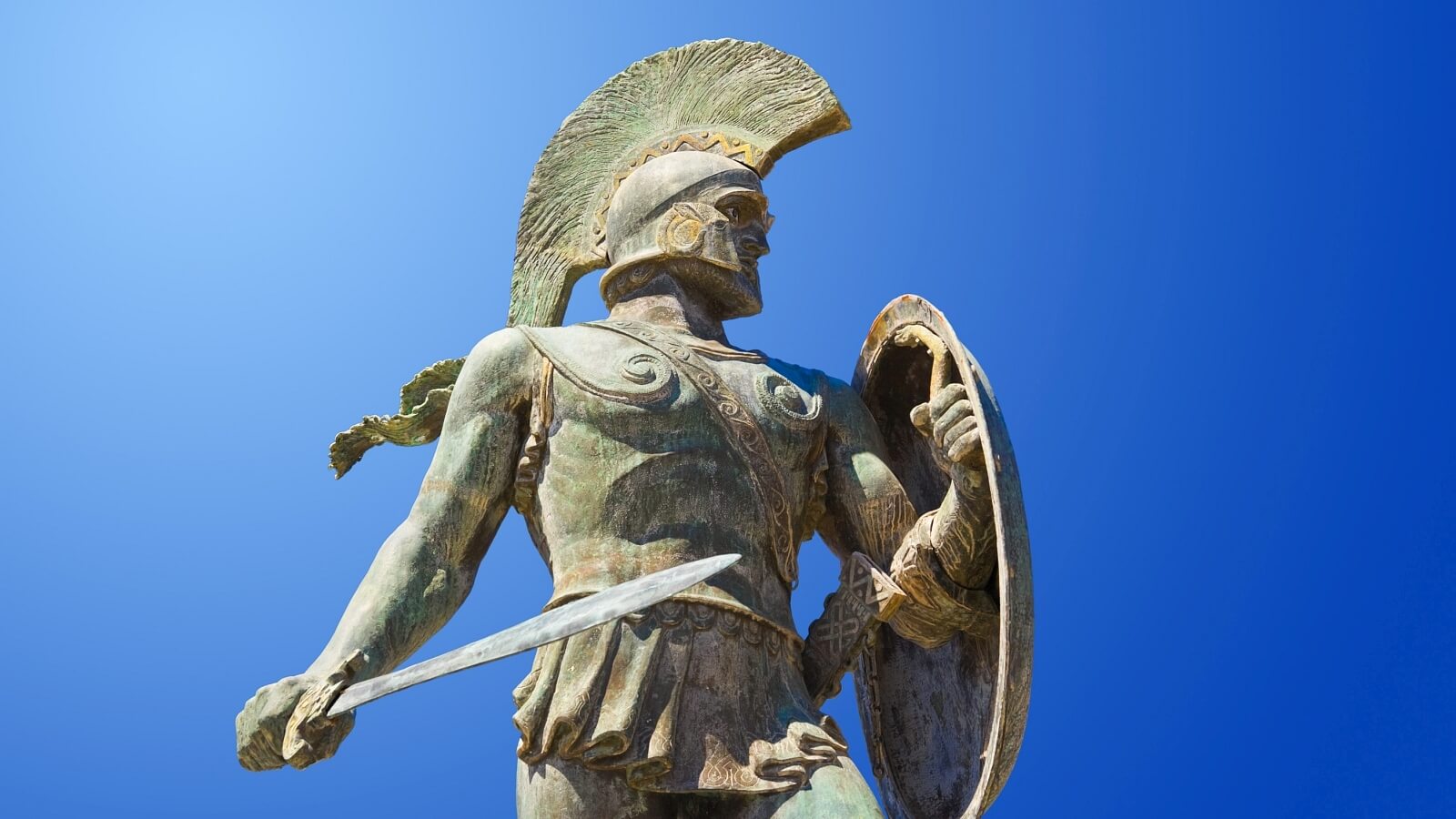 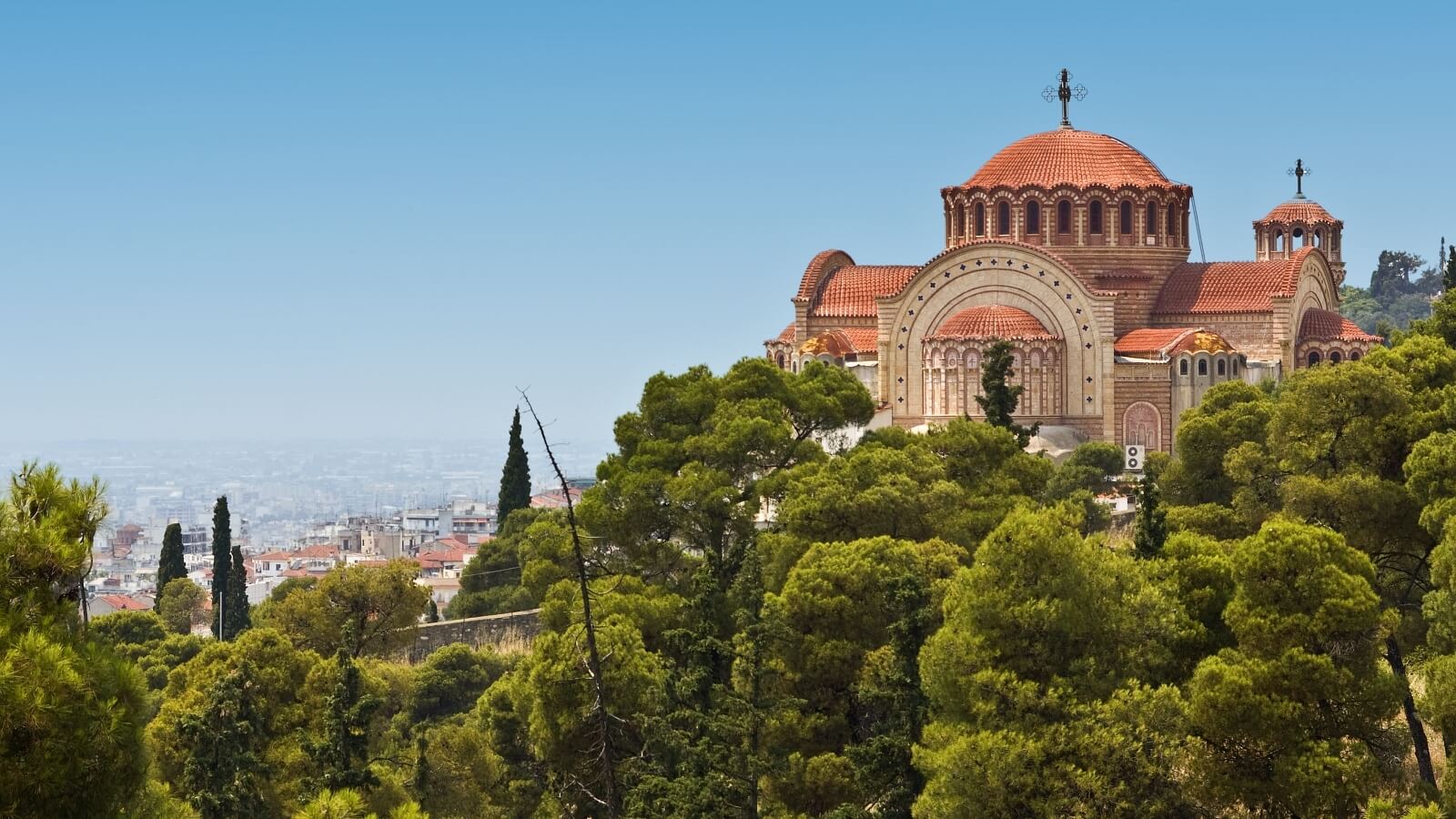 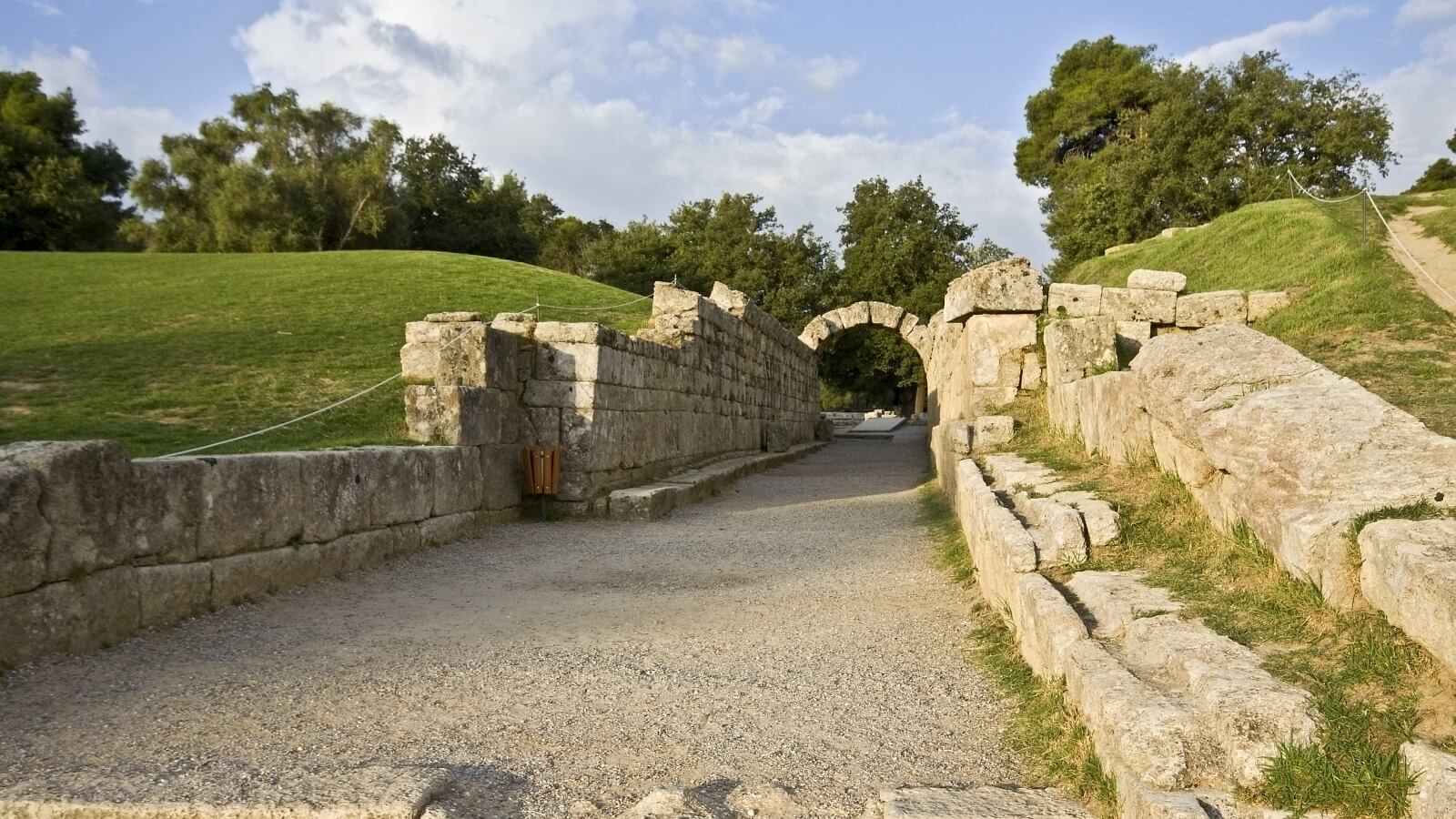 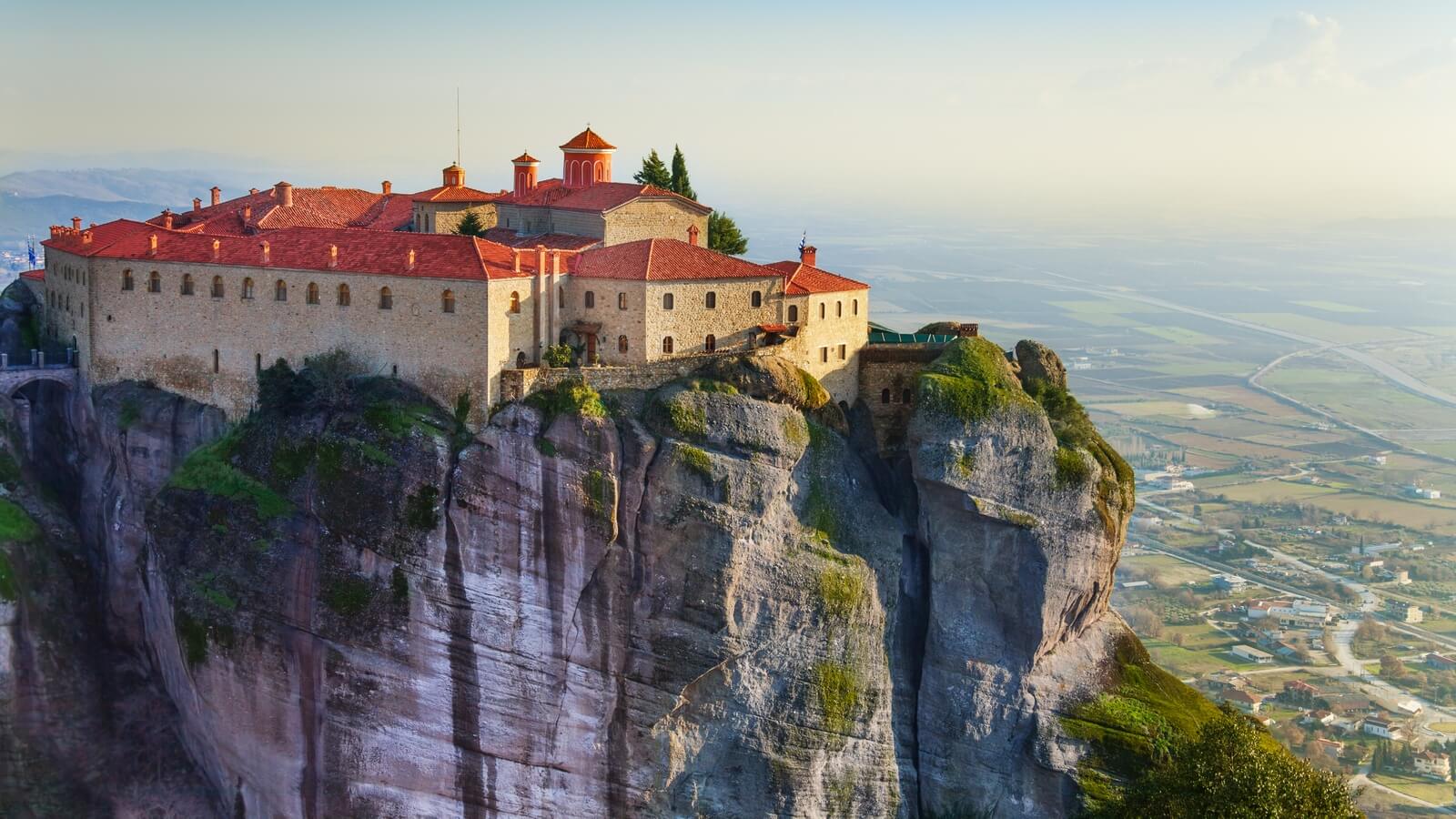 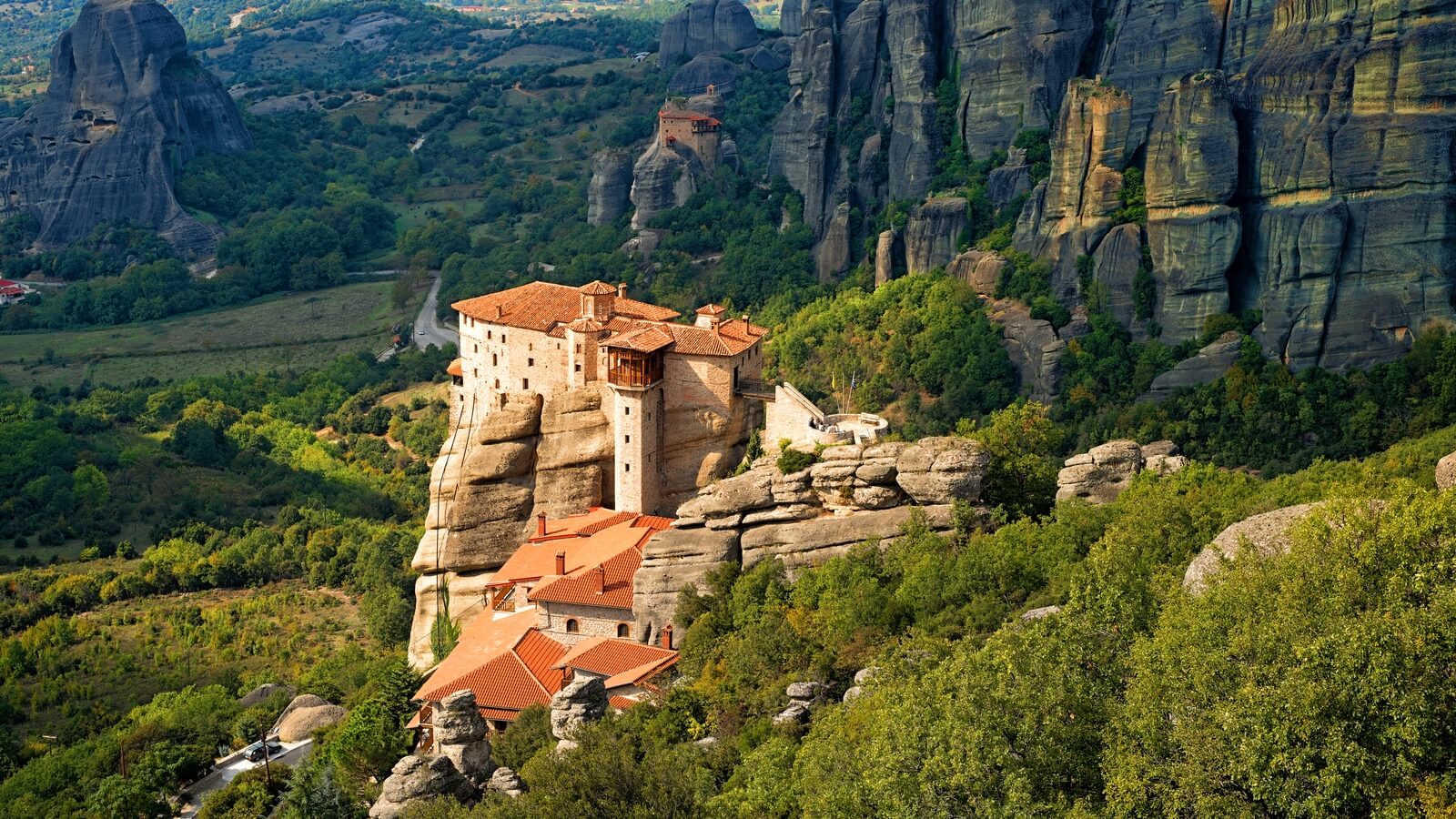 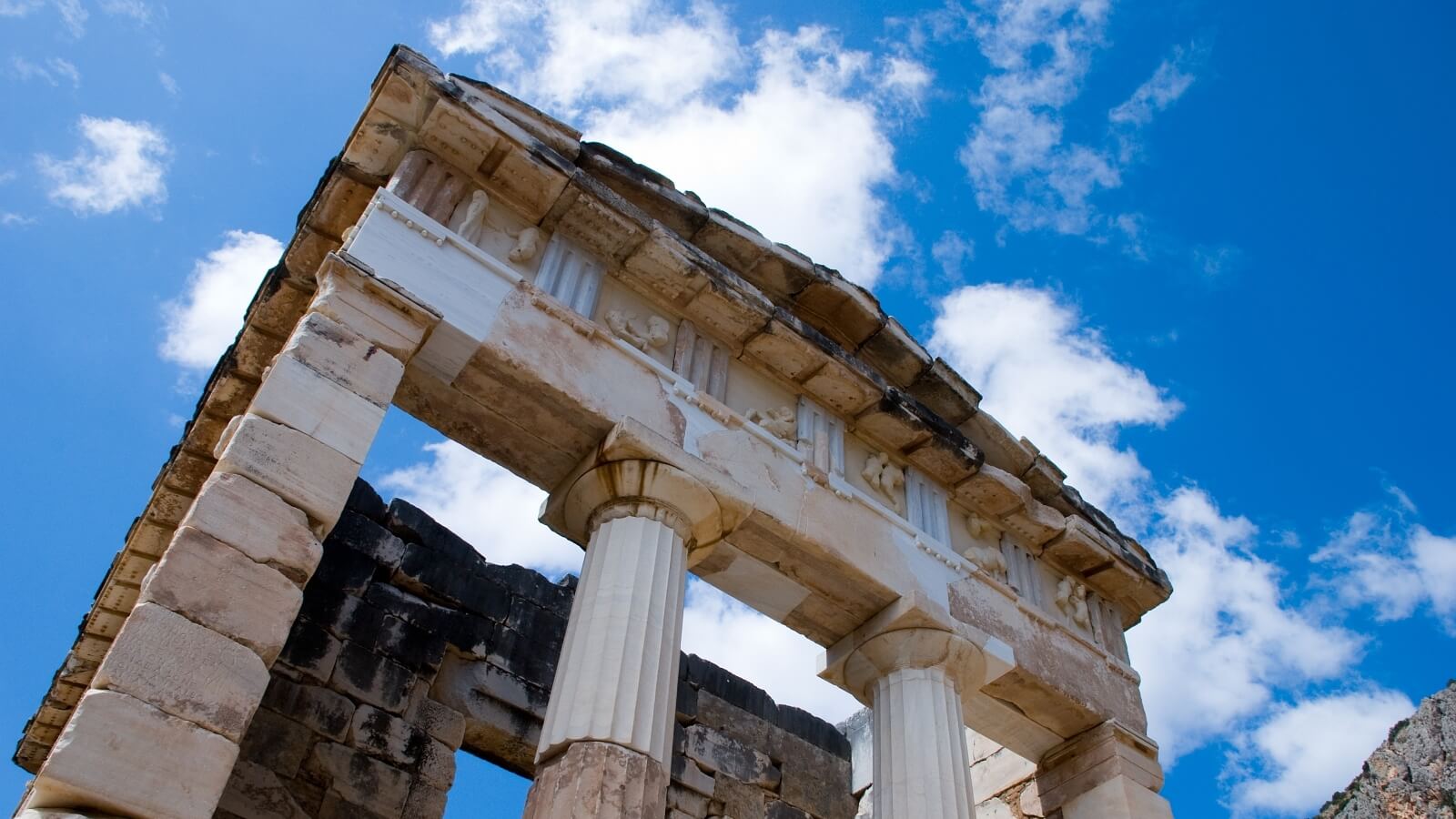 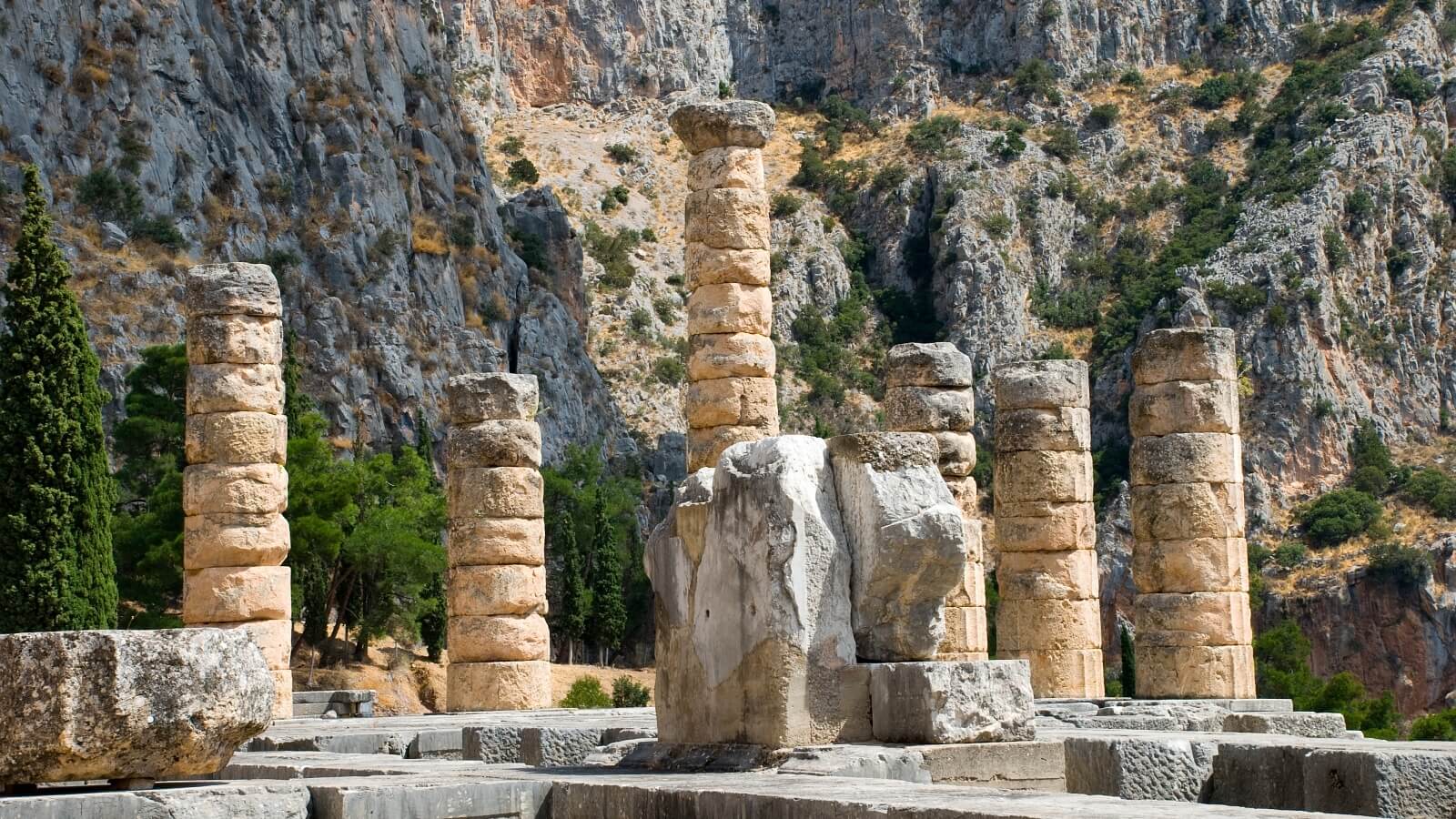 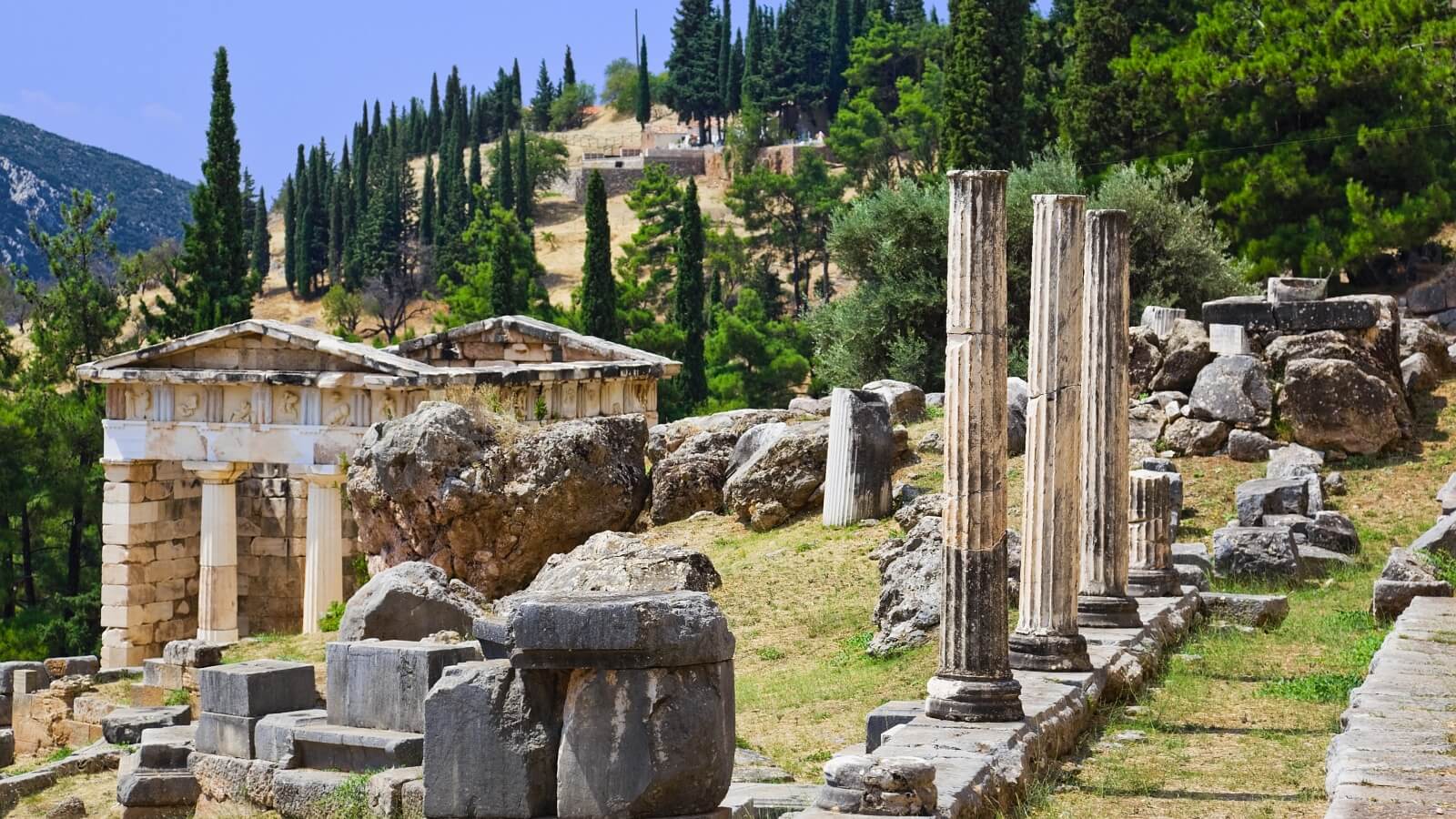 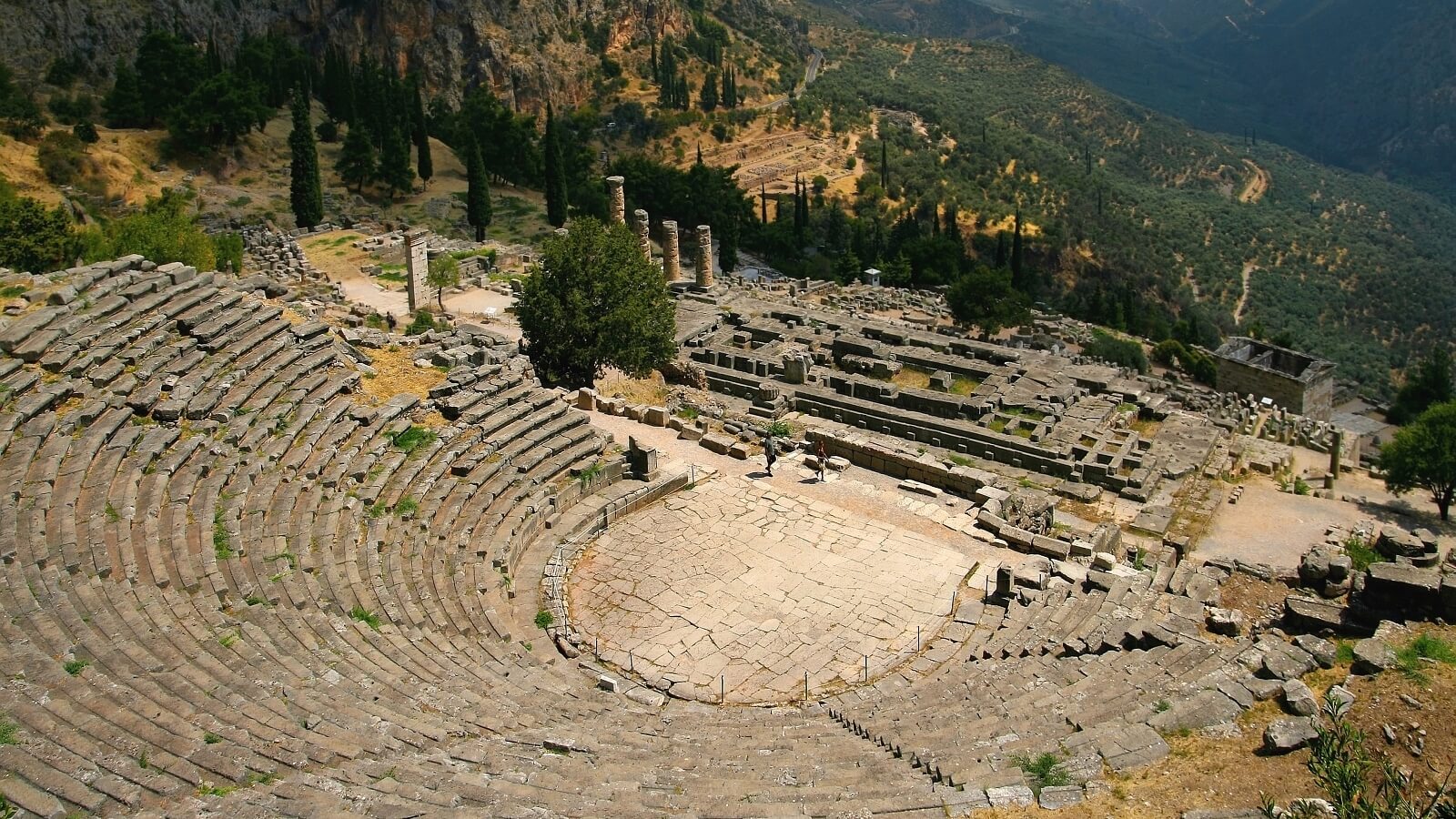 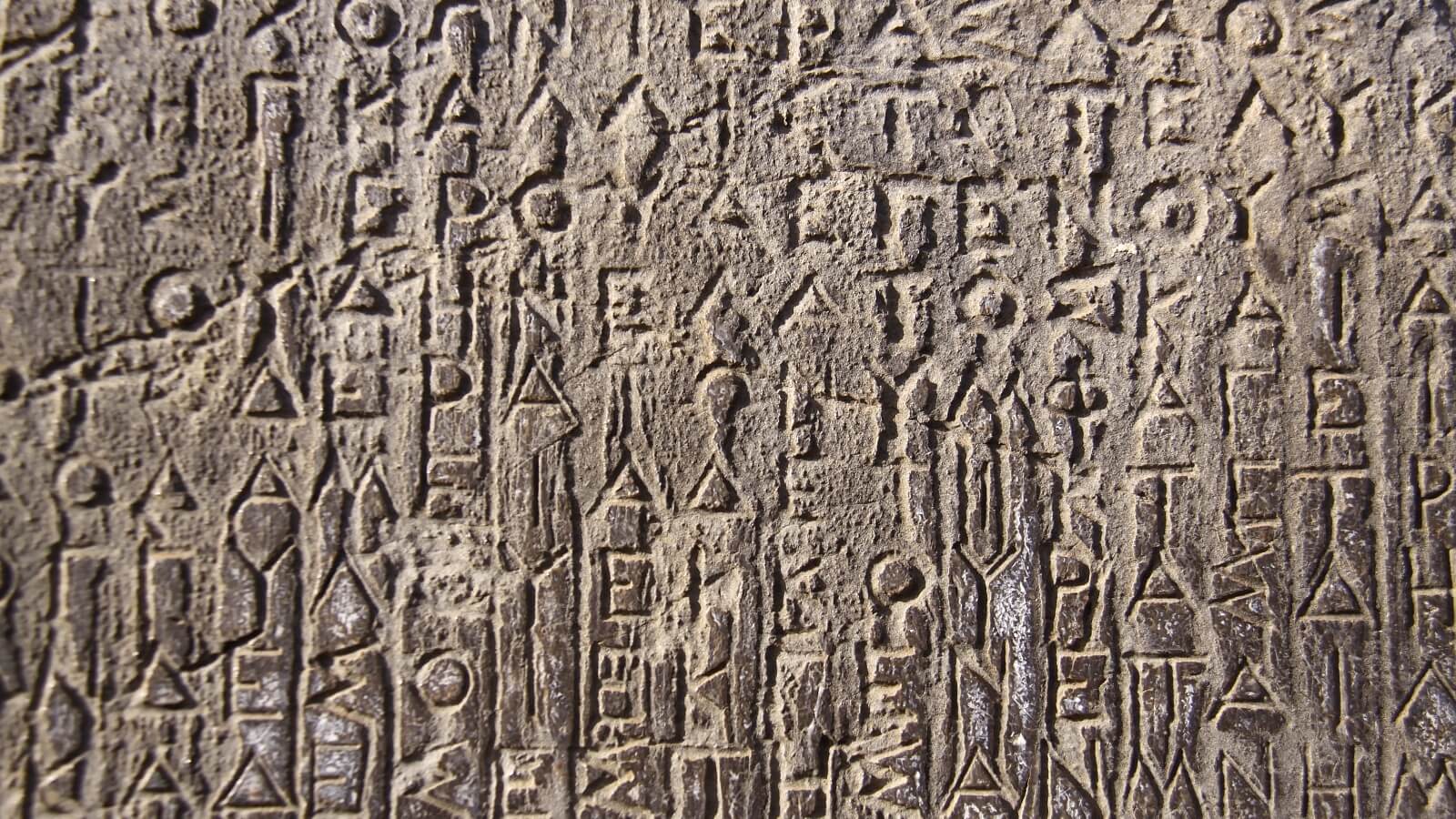 Join this unique five day tour where you will be able to explore Northern Greece and its rich history, from the ancient city-states, to the Byzantine Empire and up until modern times. Starting from Athens, the capital of Greece, you will take the scenic route through the plains of Beotia until you reach Delphi, 'the navel of the world', according to ancient Greeks. There you will see the ruins of the great Oracle, before reaching to final destination for the day, Kalambaka. Just a breath away from this cozy town of central Greece, you will find Meteora, an incredible spectacle or massive rock pillars rising up from a valley to form a truly rare sight. On top of the pillars, Byzantine monasteries have stood for centuries, adding yet another layer to the sense of wonder that fills any visitor. Time to head north to Macedonia, the land of Alexander the Great. You will establish your base at Thessaloniki, Greece's second largest city and a place that was second only to Istanbul during the Byzantine Empire. Remnants of that era are still about, in the form of architecture, art and archaeological sights. From Thessaloniki, excursions to nearby towns will give you a rare insight on a side of ancient Greek history most visitors don't get the chance to experience. 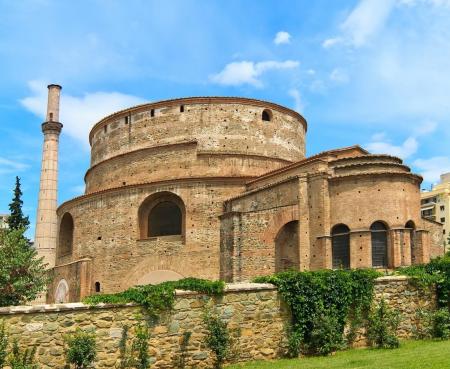 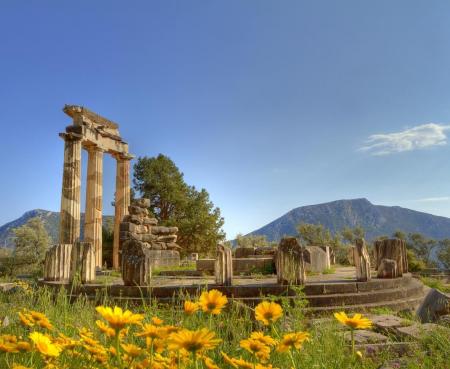