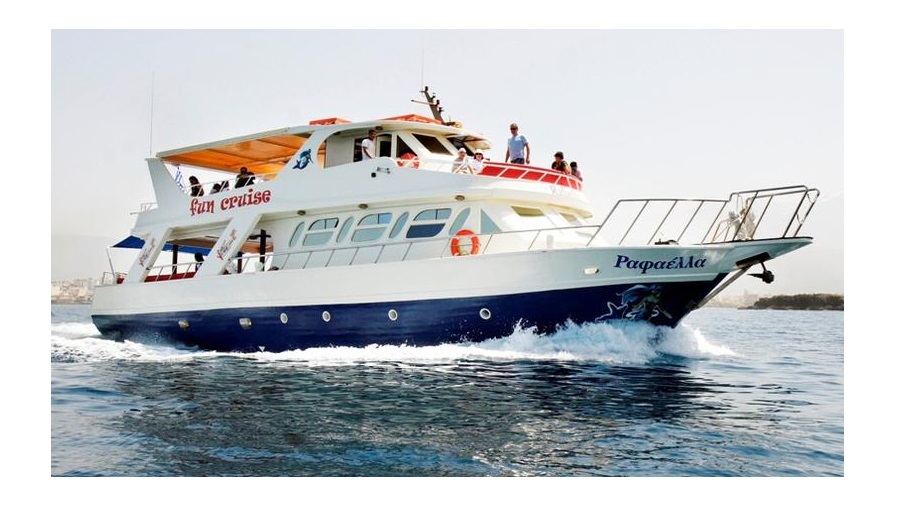 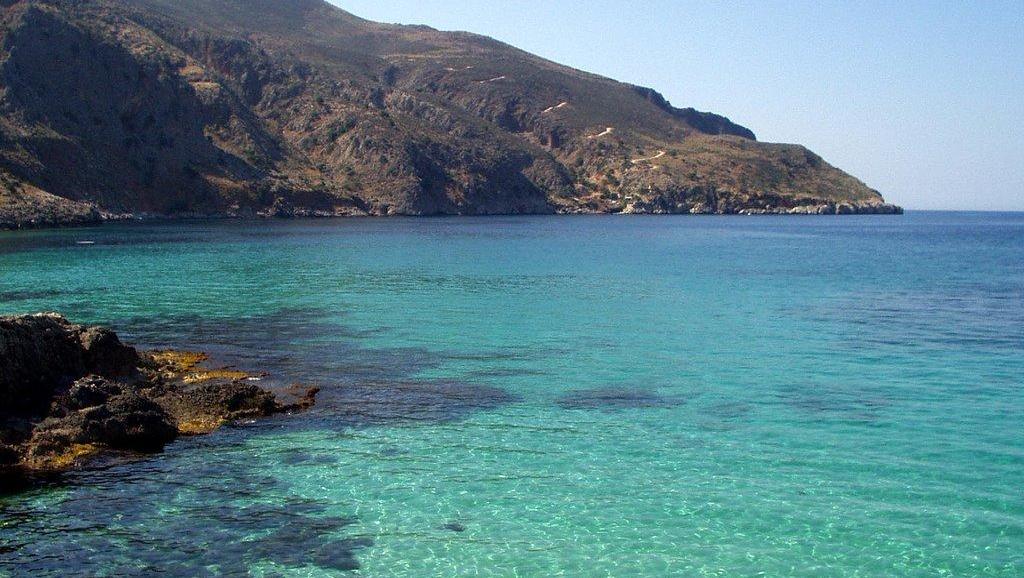 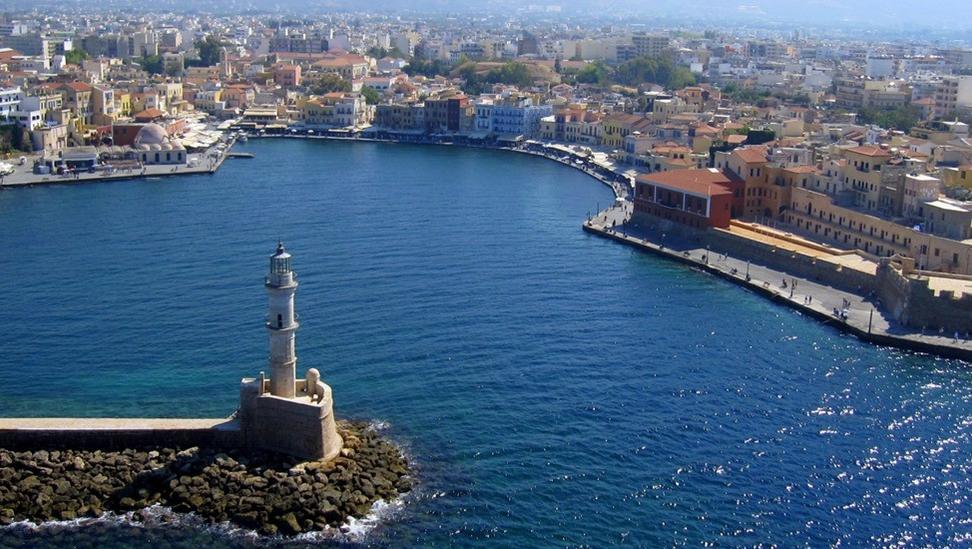 Enjoy a one day cruise of Souda, Marathi and the surrounding areas!

This relaxing cruise will take you to the road less traveled, by exposing you to the beauty of Souda, as well as nearby islets and beaches.

Starting point: Pickup is only conducted in designated locations in Chania Starting time: 08:30am

After we pick you up from select spots around Chania, you will reach the Marine Sports Center of Souda. The vessel will depart from there and proceed to the historic Graveyard of Souda, a monument from the 1st World War in memory of those who helped free Crete from invaders. Afterwards, we will exit the Gulf passing by the Venetian fortress of Souda, sitting on an islet outside the harbor. Onto the open sea where you will marvel at the crystal blue waters of the Mediterranean accompanied by a complimentary drink!

After a while, we will drop anchor at Almyrida beach, where you will have time to enjoy a morning swim in the refreshing waters of the area. Invigorated by the swim, you will hop back on the vessel as it heads to the caves of Cape Drepano, which the waves have sculpted magnificently, giving the cape a unique look. The caves' size allows the ship to enter inside them so perhaps it's a good idea to have a camera with you.

Our final stop is a long one and it is on the beach at Marathi. You will have ample time to sunbathe on the beautiful sandy beach, swim in the area's warm waters and have a traditional Cretan lunch. Alternatively, you can visit the archaeological site of ancient Minoa, which contains the remains of a settlement occupied from the Bronze Age.

Around 15:00 we will depart for Souda and on the way back, the vessel will pass extremely close to the islet of Souda where you can take pictures and learn about the fortress' history.

Souda is the most important ferry and naval port of Chania. It is one of the
deepest natural harbors in the Mediterranean. The bay is overlooked on
both sides by hills, with a relatively low and narrow isthmus in the west
near Chania. Near the mouth of Souda bay, between the Akrotiri Peninsula
and the town of Kalives, there is a group of small islands with Venetian
fortifications which were built in the 15th century. The island of Souda is not
only famous for the James Bond movie “For Your Eyes Only” that was
filmed on it but also for its history as it was the last place that remained
free when Crete was invaded and also it was the first place where the Greek
Flag was raised after Crete unified with Greece. 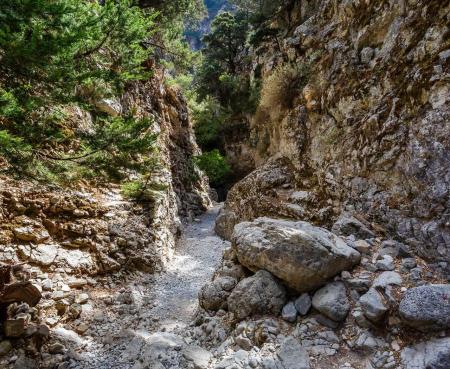 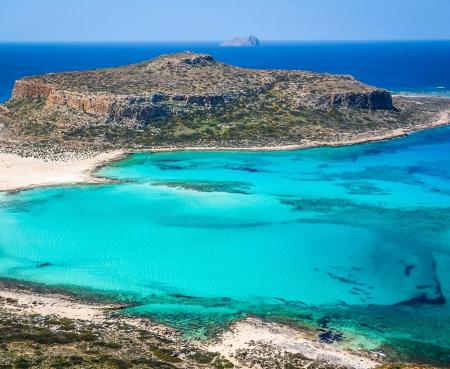