Agora Through the Ages & Food Tour 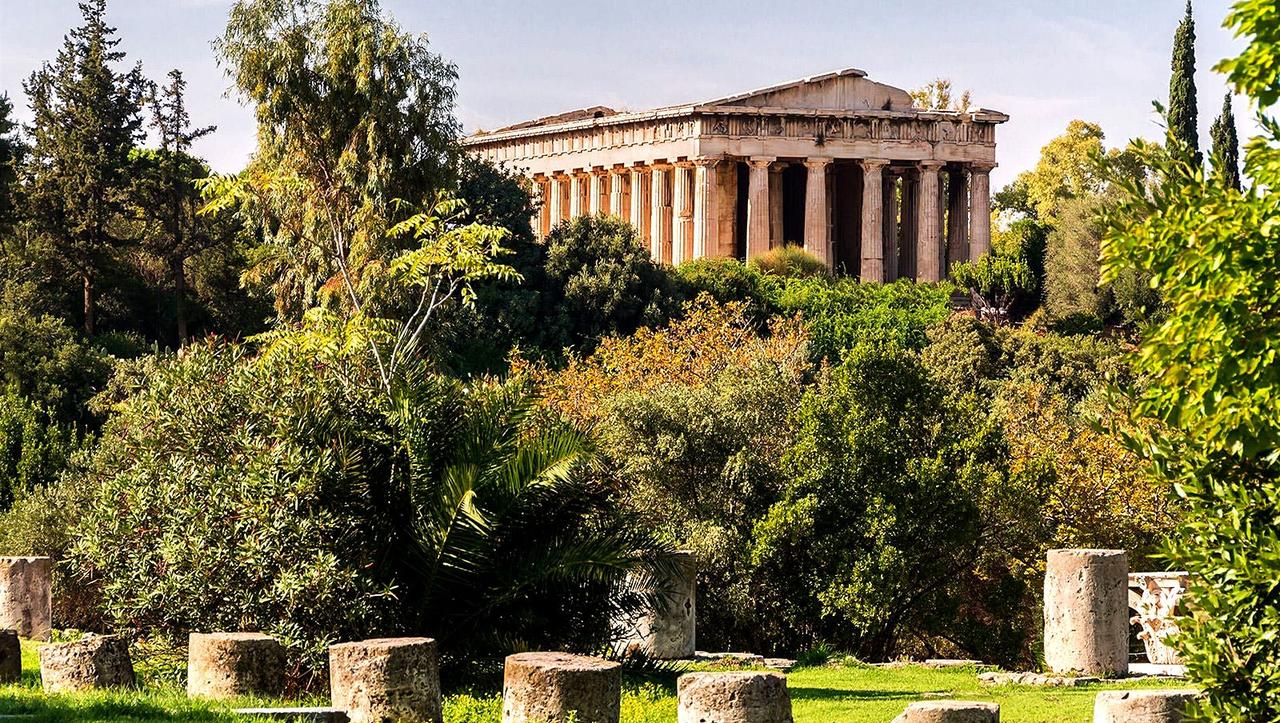 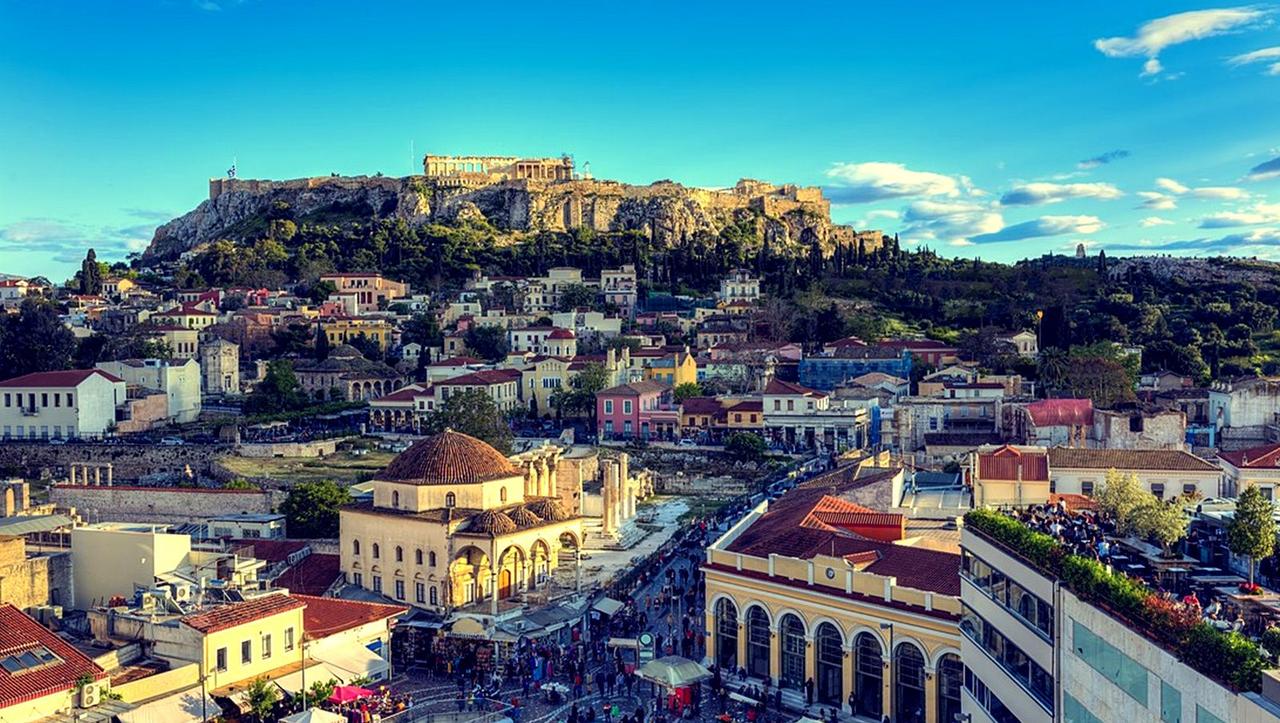 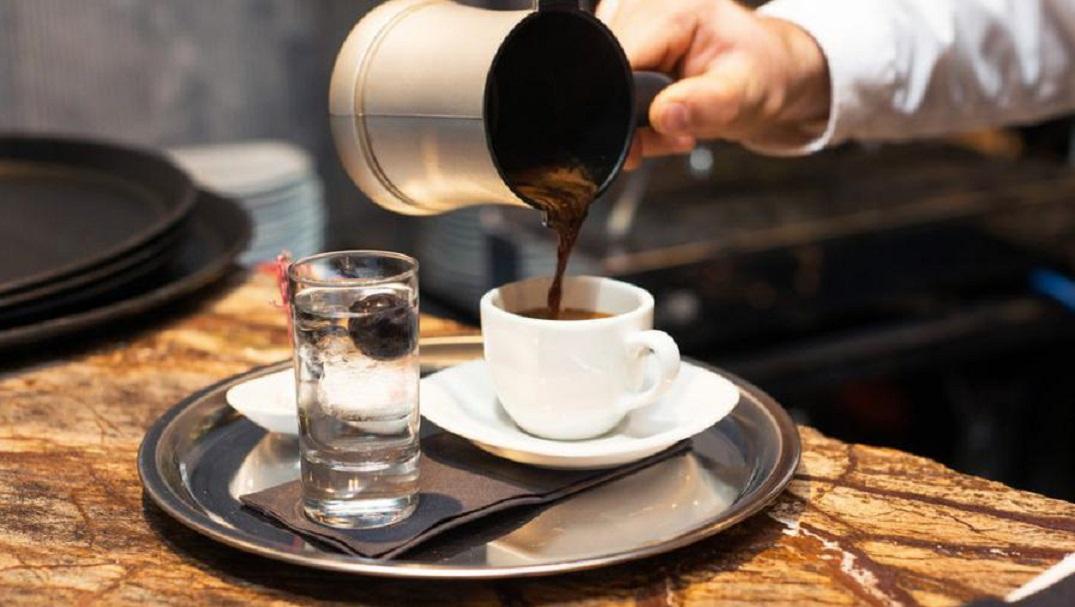 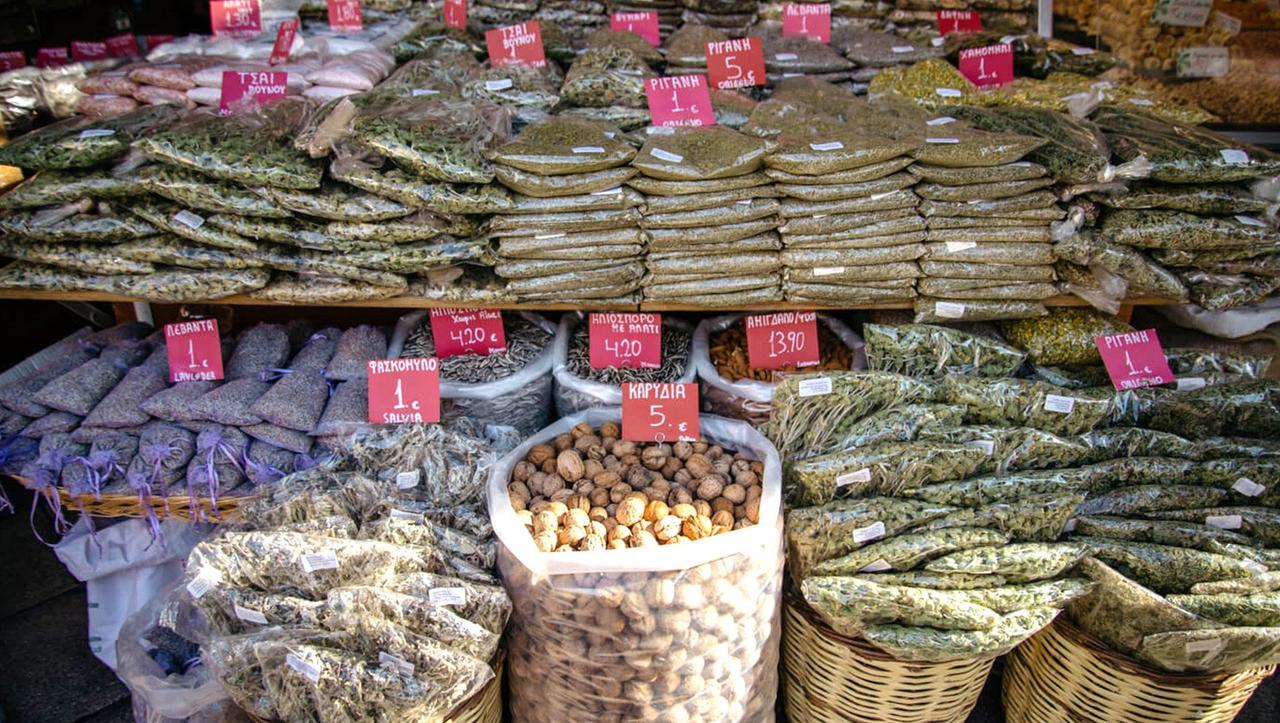 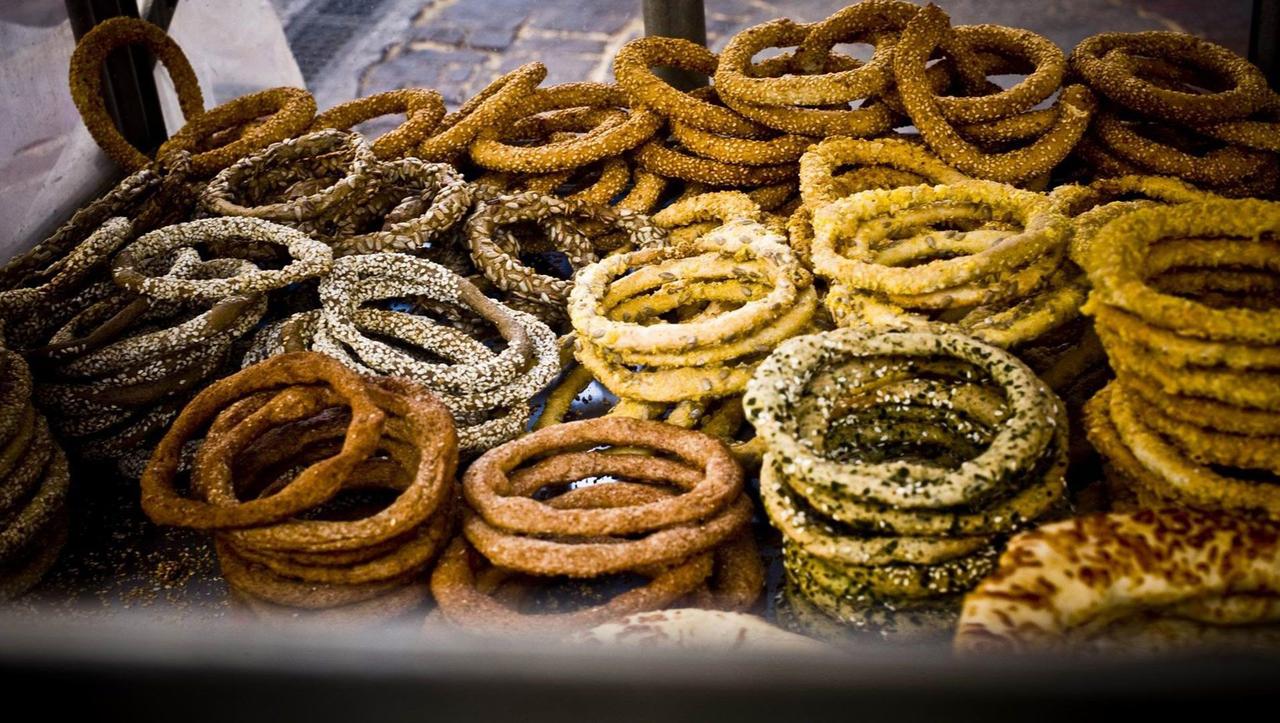 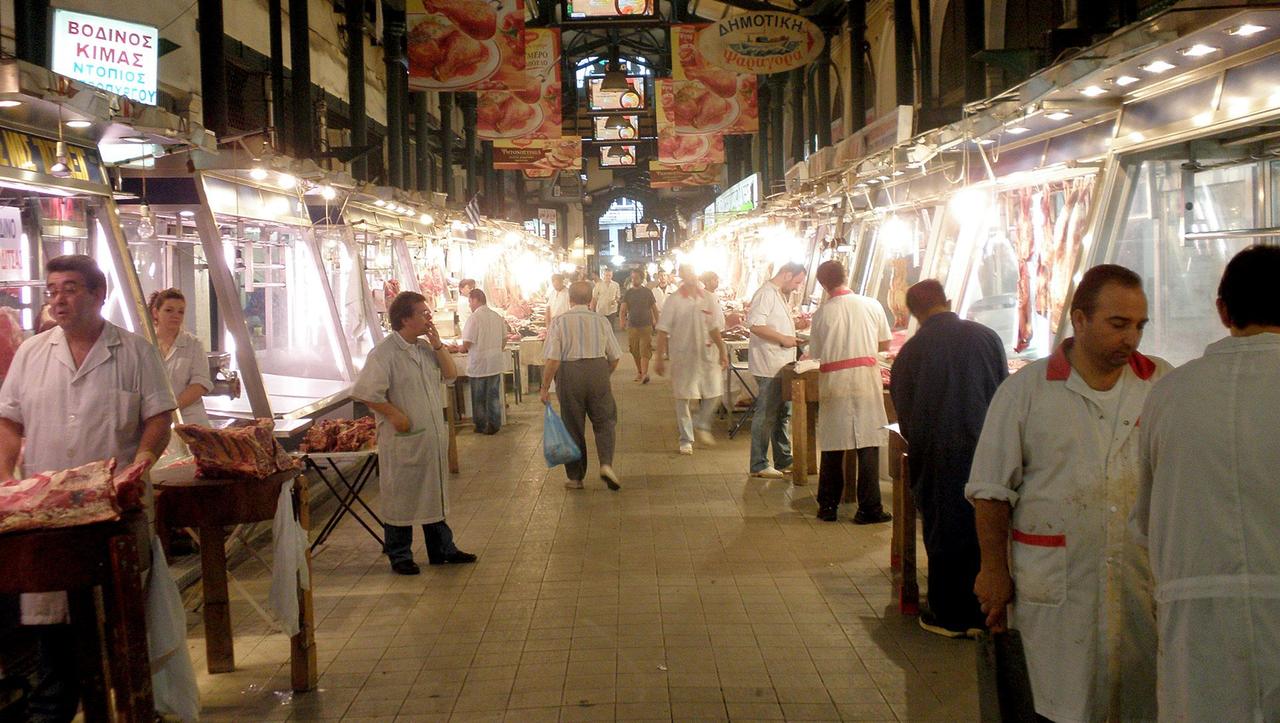 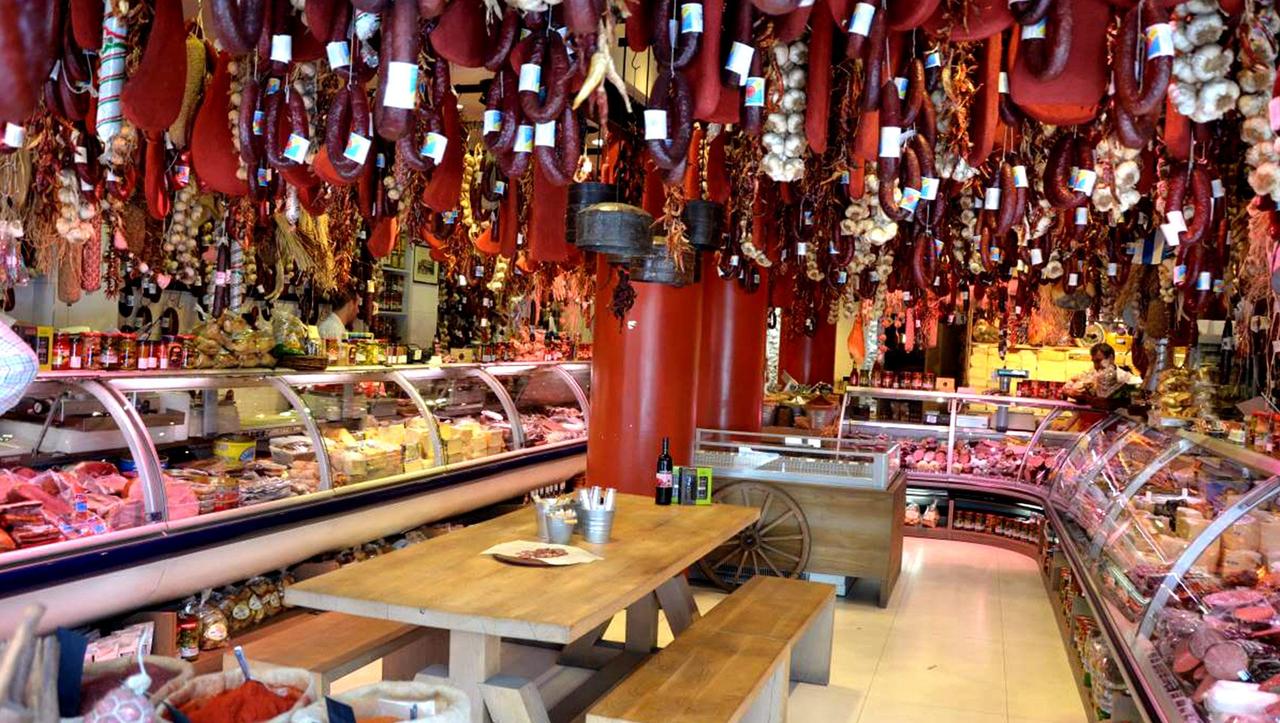 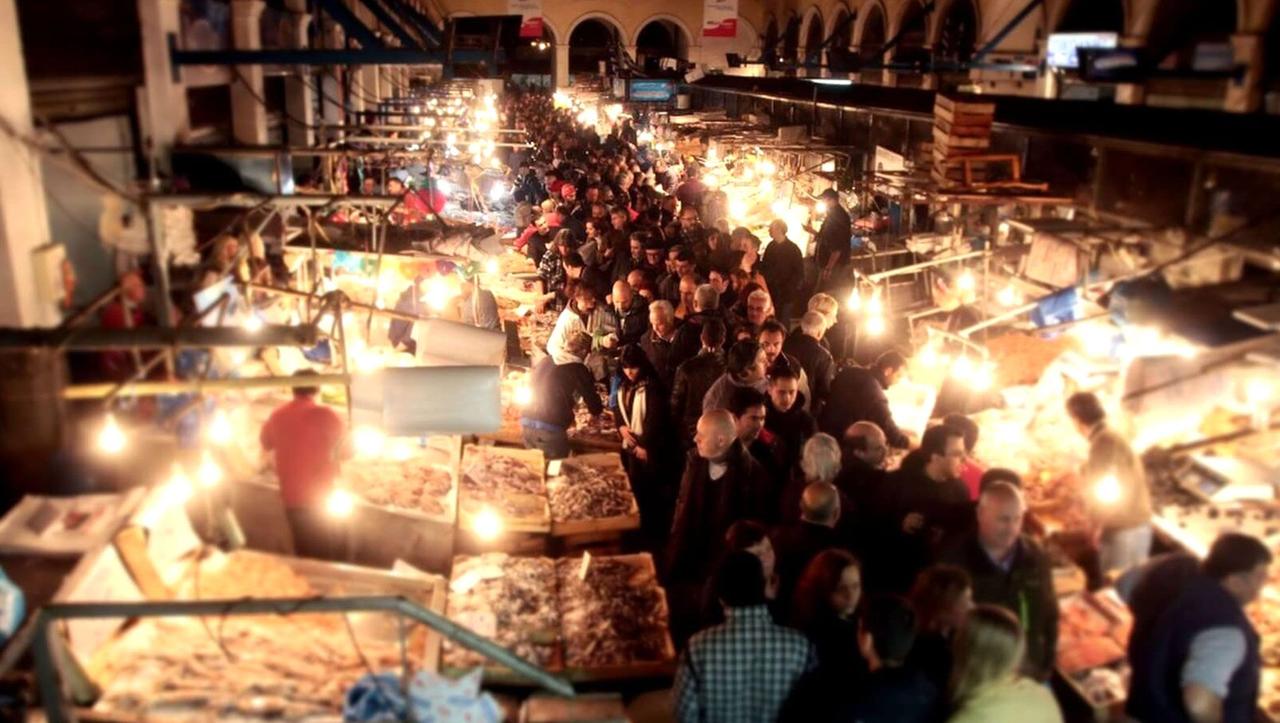 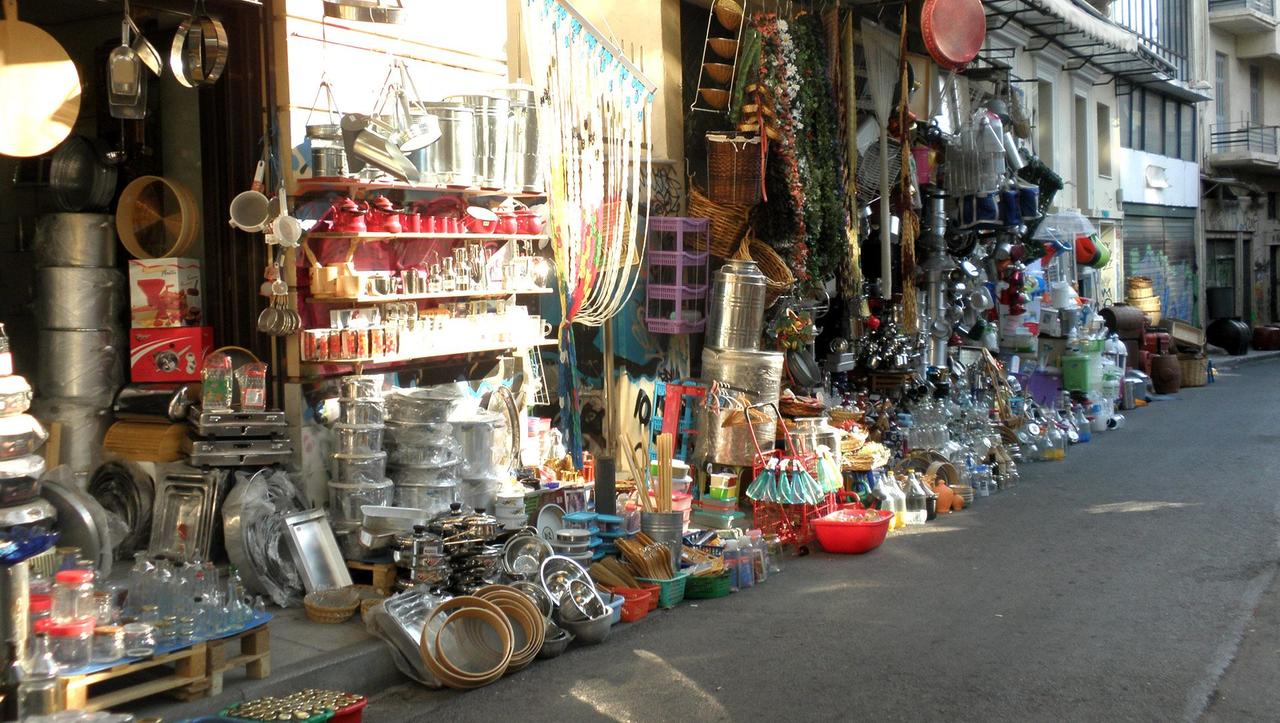 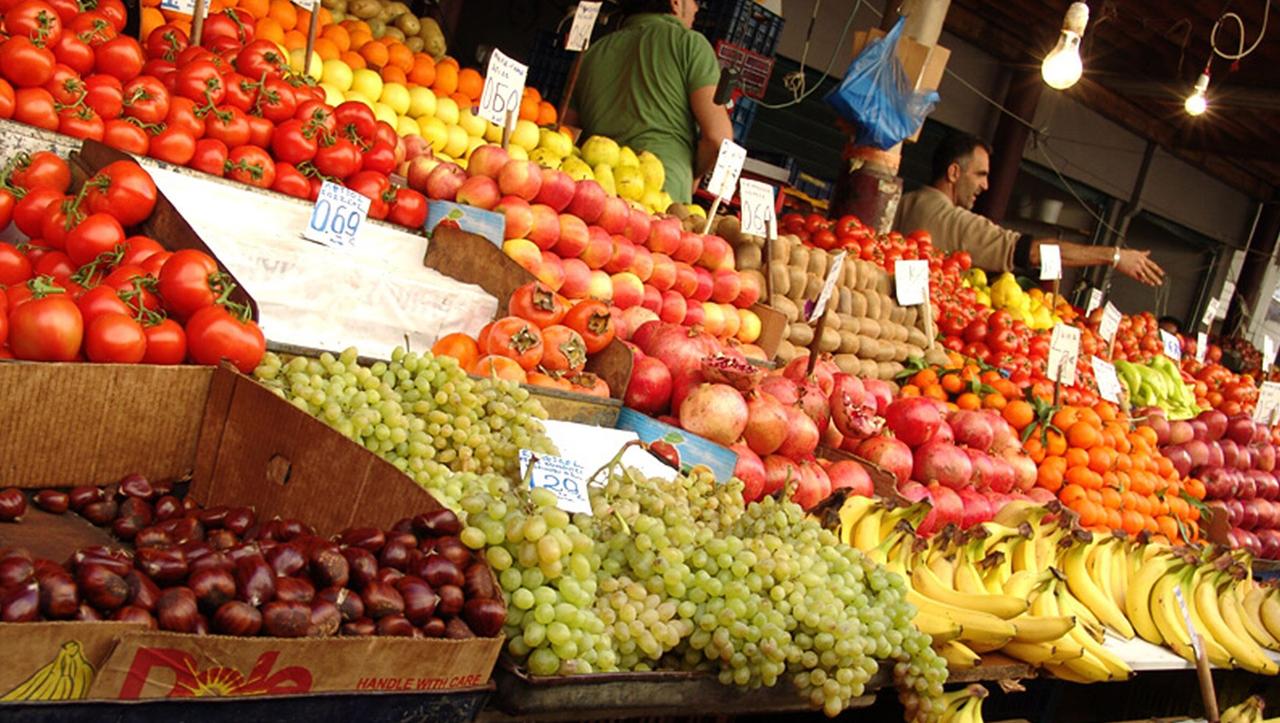 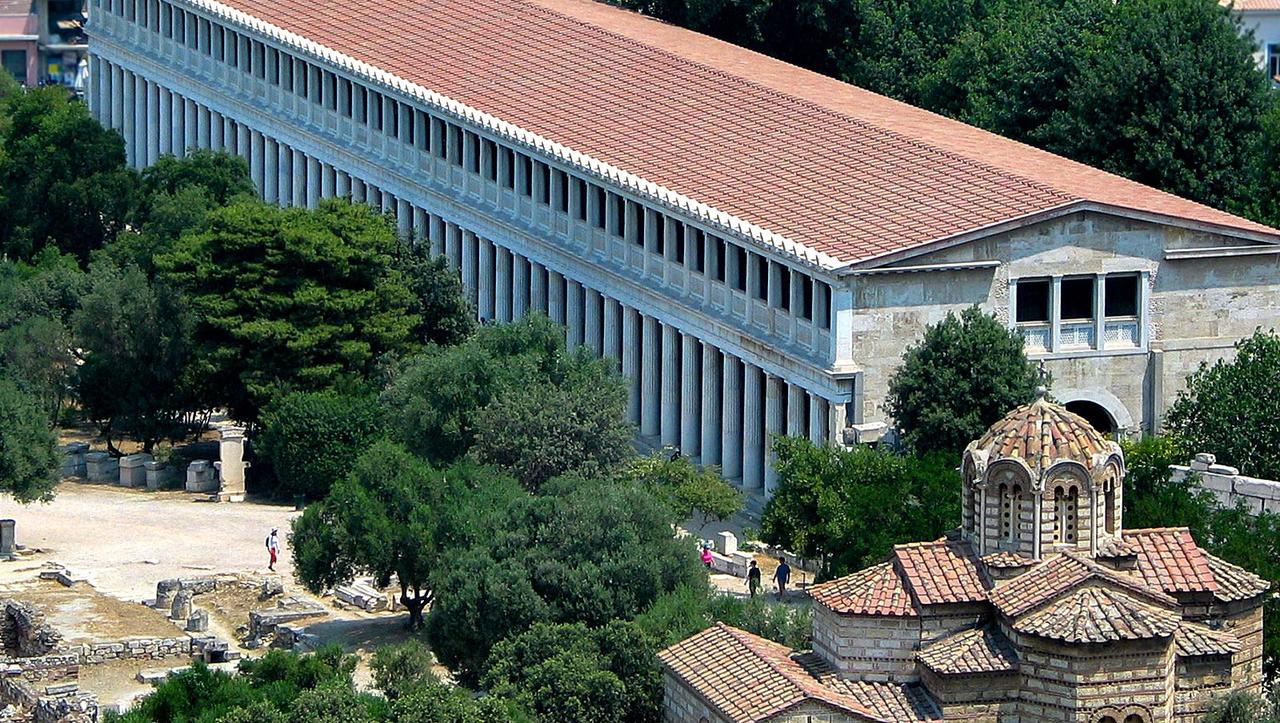 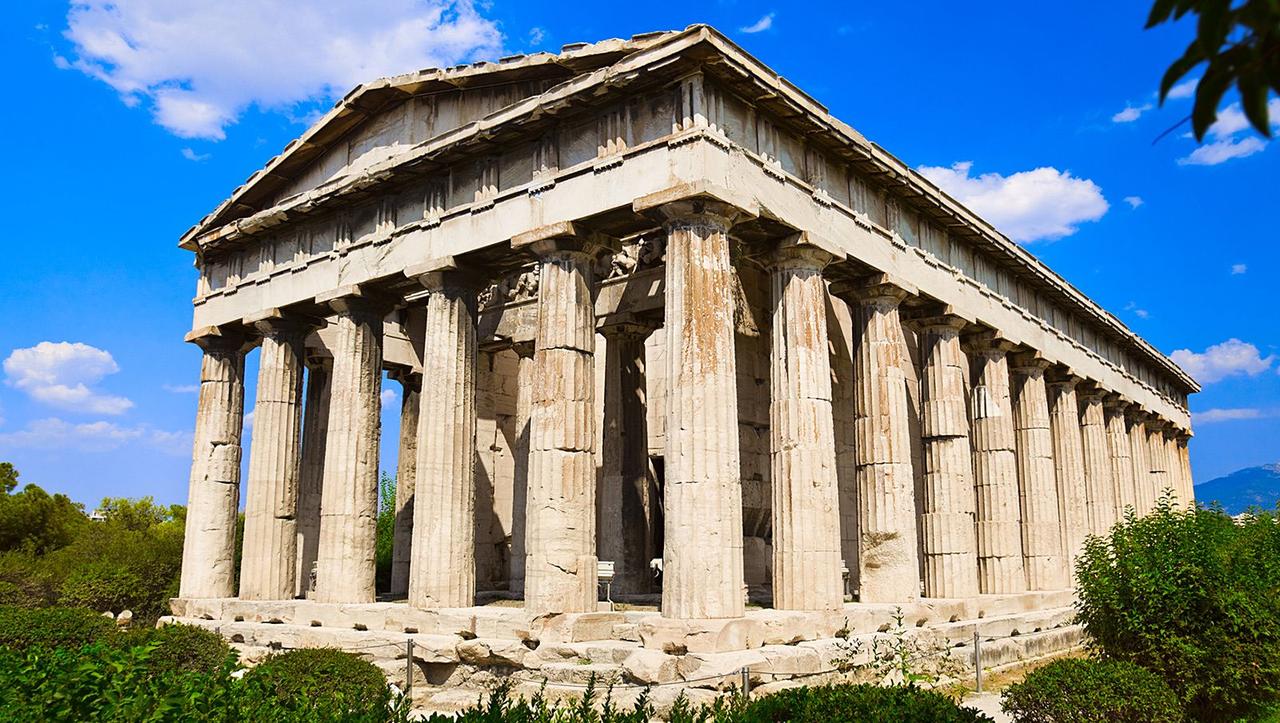 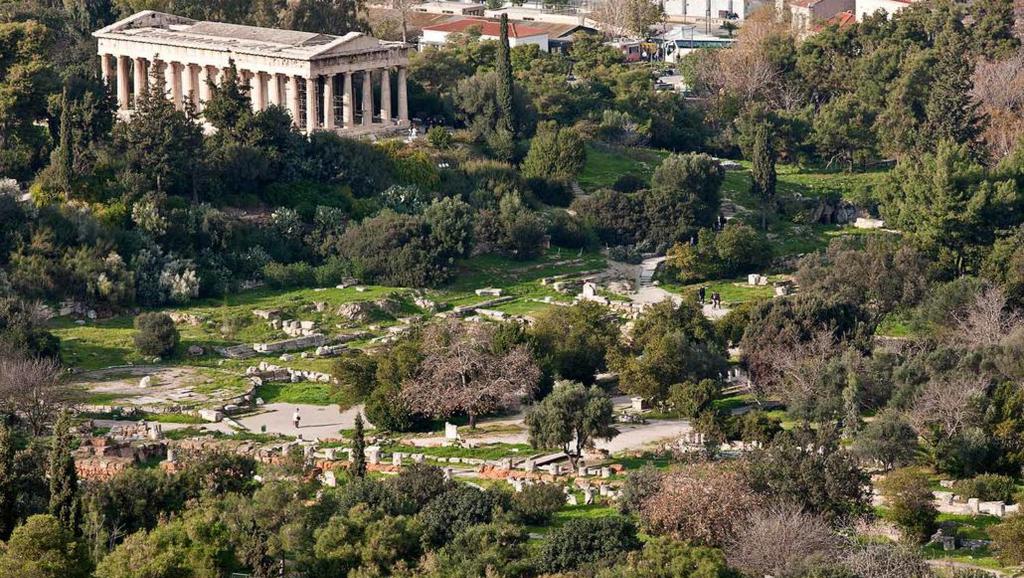 Visit the Modern Agora of Athens where you will get a taste of history as well as local snacks and coffee before enjoying a delicious meal in a traditional Greek deli.

This tour will give you the opportunity to visit the Ancient Agora of Athens which is the largely green area in-between Monastiraki and the Acropolis, as well as discover the secrets of Greek gastronomic tradition in the Modern Agora.

Starting point: You will be advised about the exact pick up time from the pick up location you entered, after booking. Starting time: 08:45 am

This tour will give you the opportunity to visit the Ancient Agora of Athens which is the largely green area in between Monastiraki and the Acropolis, as well as discover the secrets of Greek gastronomic tradition. After your pick-up from your hotel, you will be guided to Monastiraki Square, an imperative stop in any tour of Athens. Home to ancient rivers, massive libraries, thousand-year-old churches and mosques, Monastiraki square is arguably a place of wonder. Crossing the square, you will find yourselves in the shadow of Acropolis and closer to the Ancient Agora of Athens (also known as the Athenian Forum), which during antiquity was unmistakably the heart of the city and birthplace of democracy. The Agora was the focus of political, commercial, administrative and social activity as well as the religious and cultural center and seat of justice. Nowadays it is one of the most important archeological sites in the city of Athens. You will not only get to see the Temple of Hephaestus, one of the most well-preserved classic temples, but you will also step in a Stoa (portico) that houses the findings of the site today. Reconstructed back in the 50s, this Stoa is one of the most fascinating buildings-museums in the capital!

Continuing your exploration, you will cross Athinas street to reach the Athens Central Market, known as Varvakios Agora. To locals, this is the Grand Central Station of food, where people from all walks of life converge to discover the freshest and most delicious ways to satiate their hunger. Before you reach the market, a short stop to taste kouloúria (sesame bread rings) is in order. Make no mistake; everyone shops in Varvakios, from celebrity chefs to neighborhood grocery store owners. Named after one of Greece’s national heroes, philanthropist and gentleman Ioannis Varvakis, it is a tribute to the everyman, as the Athens Central Market, knows no class divides. Wandering around the meat and fish markets you will discover the riches of the Greek seas, buy locally grown fruits and vegetables and finally l try traditionally-brewed Greek coffee. Further down on Evripidou Street, you will relax at the well-known ‘Miran’ charcuterie, to taste some ‘tsipouro’ or ‘ouzo’ with pastrami, delicious sausages and smoked pork from the north or the south of Greece. The tour will conclude at around 13:00, when we will start heading towards your hotel. 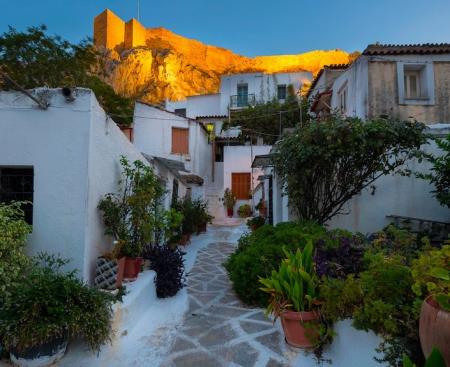 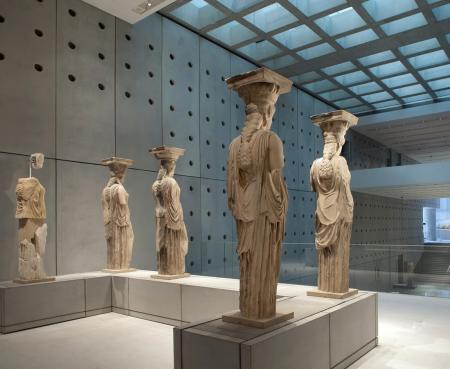